The road to a valid Will can be full of potholes and the implications and costs of getting it wrong can be disastrous, at a fraught and emotional time. Here are some of the things that can go wrong: 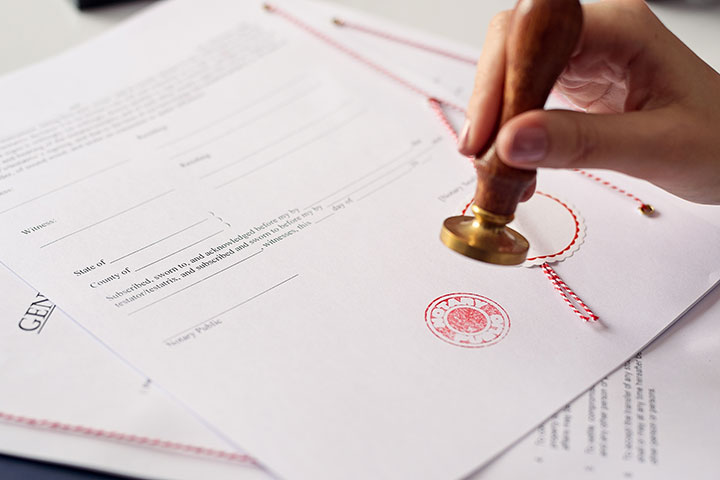 I always say ‘you don’t know what you don’t know’, and that would relate well to a lot of people’s knowledge of tax.  Badly drafted Wills can result in double taxation for Inheritance Tax or loss of available reliefs.

For many people their only, or main, asset is their house, and they wish to ring-fence assets for their children when they die.  There is a simple way of safe-guarding a half share in a house for your children without falling foul of deprivation of asset rules.  Without these provisions in place a jointly owned house would pass automatically to the surviving joint owner, and there is nothing that can then be done to safe-guard at this stage.

Some people wrongly believe that when a couple make Wills at the same time that the survivor has to follow what is in the Will, which is not true.  The survivor could change their Will after the first death and disinherit children of the first to die, or could re-marry and even unintentionally disinherit the first’s beneficiaries.

Some (mainly home-made) Wills make gifts of specific assets that could leave unintended consequences.  E.g. making a gift of a house to somebody and then not owning one when they die.  If the house was the main asset then the distribution of the estate amongst beneficiaries could be changed considerably if it wasn’t in the estate on death.

There is no such thing in law as common-law spouse.  It is extremely important to take advice when you have an unmarried partner.  In particular unmarried partners do not receive the special Inheritance Tax treatment that spouses do, and so there could be a tax bill on the first to die.  Sometimes the house is the main asset and there is a tax bill for the house passing to the survivor, but not enough cash to pay it!

Many home-made Wills do not consider what might happen if the intended beneficiary died before them.  If people died in an order that wasn’t expected then you could end up with an intestacy and unintended family members benefitting.

The language used in Wills is crucially important and this is often not appreciated by the DIY testator.  As shown in the examples above, there can be unintended consequences to not considering all the possibilities.  My experience and knowledge means I will listen to your priorities and circumstances and advise on the best options for you, giving you peace of mind.