NEWS: Supreme Court judgement given today in the case of Ilott v The Blue Cross and Others

The Supreme Court judgement has been given today for the very long-running case of Ilott v The Blue Cross and Others, a case under the Inheritance (Provision for Family and Dependents) Act 1975 (the 1975 Act). 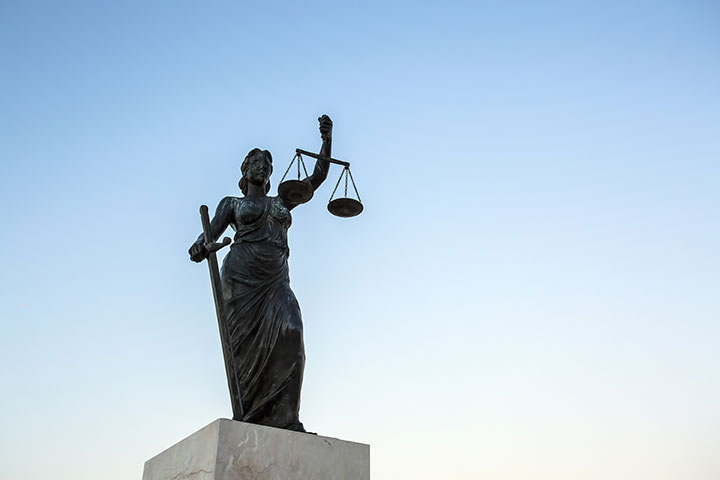 The case is where a daughter living on benefits and estranged for over 26 years from her mother, made a claim against her mother’s estate which had been left to charity. The daughter’s claim was for a reasonable financial provision for maintenance.

The first Judge in the case decided that reasonable financial provision for the daughter had not been made but limited his order to £50,000 because of the estrangement. Both the charities and the daughter appealed to the Court of Appeal.

The Court of Appeal decided that the Judge had used the wrong test in deciding to limit the award because of the estrangement, because he had not said how he had limited it. They also said that he had not taken the impact on benefits into account. They ordered sufficient funds for the daughter to buy her house and provide extra income. The charities appealed to the Supreme Court.

The Supreme Court have now allowed the appeal by the charities and restored the original order of £50,000.

They made it very clear that they did not have the option of rejecting the daughter’s claim under the terms of the appeal before them. All they could do was look at the Court of Appeal decision. They took the view that the first District Judge had considered the impact on benefits but still limited his award because of other factors and that he was entitled to do this. They also stated that the Judge did not have to present a calculation to show how different factors affected his decision. They decided that the Court of Appeal was wrong to overturn the Judge’s decision and reinstated it.

What does this mean for future cases?

The 1975 Act allows a limited group of people to make a claim against estates. There are special provisions for husbands, wives and civil partners but the other types of claimant have to show a need for maintenance.

In this case, as the daughter showed that she had a need for maintenance, the Judge then had to take all the other factors into account.

The Supreme Court have criticised the 1975 Act because it gives no guidance on how much weight the Judge should give to each separate factor. Each case is up to the individual Judge. The Supreme Court commented that they may not have agreed whether the daughter was entitled to maintenance but that it was up to that Judge and he had not got the law wrong.

This means that we are still left with the position that every case is up to the decision of the Judge on the day and it is incredibly difficult to predict how any particular Judge will decide. The guidance that we have been given in this case is a reminder that the law departs from the testamentary wishes of the deceased with reticence and that claimants other than spouses and civil partners, must prove a need for maintenance and that all the factors must be considered.

For those looking to protect their wills, a full statement as to their reasons for a Judge to take into account, is more important than ever.

We can also offer advice if you believe you have the standing to make a claim against an estate, of if you are acting for an estate that anticipates such a claim being made.

For more information, contact our wills and probate team on info@newtons.co.uk