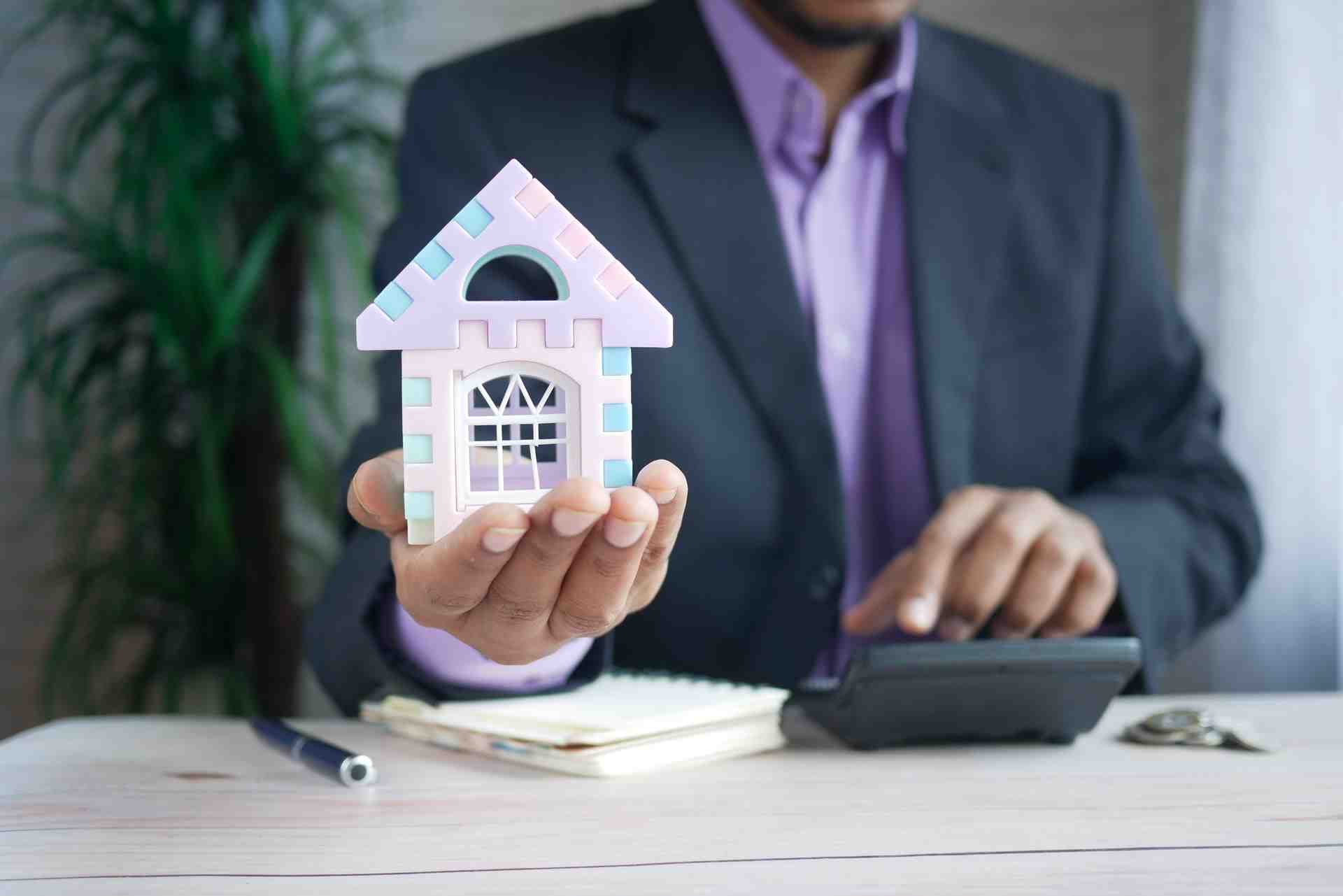 Newtons Solicitors help their Essex-based client who had divorced recover owed money (a lump sum) from the sale of a formerly jointly owned property.

“Thank you for not giving up, you always said you would get my money even if I had given up.”

The former joint home had been transferred to the wife and the client was to receive a lump sum from the sale, she had already sold the joint home and had now sold the new property she had purchased.

The initial concern was how she had sold the former joint home without paying the client the money she was due to. It transpired that he had acted in person and had failed following the transfer to the wife under a court order to bring into effect the legal charge she should have executed to secure his interest in the home. That way when she sold, she would have been obliged to pay him his lump sum.

The first step was sending a letter to her demanding what the client was due. Only three days were allowed for a reply, otherwise we would apply for a freezing order to stop her spending the sale proceeds. She had gone into rented and therefore had not reinvested the money.

She failed to reply and we accordingly applied to the court. The court granted an initial order freezing the money and required her to file a statement to explain what had happened with the money and why she had failed to pay the lump sum.

She filed her statement showing that actually the money had been paid into a joint account with her new boyfriend from whom she had now split up, and that over a three-day period prior to our application he had gone into the bank withdrawing each time considerable cash sums, thereby depleting the account completely. She also denied the debt to our client, alleging arrears of maintenance payments.

Following a full hearing, the wife’s arguments regarding non-payment failed, and it was confirmed she owed our client considerable money plus interest from the date she sold the former joint property. The only problem was the money had gone, taken by the former boyfriend who apparently had large gambling debts that he had to pay.

The client thought all was lost.

I applied for the former boyfriend to be joined as a party to the proceedings, and the court granted our application.

We sought an order for a search of the Land Registry, which again the court granted and, as a result, we found he had purchased a property. We immediately applied to the court for a money judgement in the same amount as the former wife owed our client and, at that hearing, made an application to have the debt registered against his home. All applications were again successful. I had also been securing orders as we went to the effect that the other parties would have to pay my client’s costs.

Having gotten to that point, I was then able to apply to the court for an order for the sale of the home, and the court granted the order but gave the debtor and former wife 28 days to pay the whole debt plus interest and the whole of my client’s costs.

On the 27th day, they paid the amount in full.

The client recovered all he had lost with the interest he was due, and it had not cost him a penny.

The whole process took two years, and even though the amount was £100,000.00, compared to the large sums we are used to dealing with, it is still the most satisfying result I have ever had.

To recover money from what at first appeared a lost cause for the client was for him an absolute relief, and he was grateful that I never gave up. When each hurdle arose, we dealt it and overcame it.

If you are going through divorce proceedings and need legal support with dividing property after separation or financial settlements after divorce, please get in touch with our highly experienced divorce and family law solicitors.

Please enter your details to get access to the PDF.