NEWS: What is a reasonable settlement on divorce?

This week the High Court dealt with the early stages of a financial application made within divorce proceedings by a former Pirelli model wife against her Saudi oil baron husband, Walid Juffali. 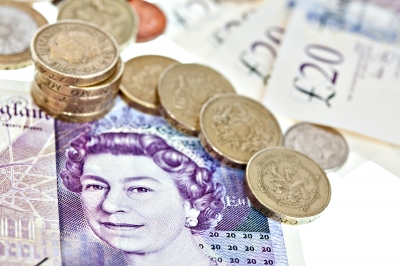 The couple have been married for 15 years and have one child. They separated in 2014 due to the wife discovering that her husband had committed bigamy. The case is extraordinary because the wife is claiming the 4.4 million marital home, 68 million to purchase a London pad, £495,000 for 5 cars, 1.05 milllion for artwork, and 6.52 million a year for maintenance for their daughter. Even more extraordinary is that she has asked for a further 250 million to cover her annual expenses which includes 1.02 million for clothing, £40, 000 for a fur coat, £109,000 for 7 cocktail dresses and £4,000 for 15 pairs of sunglasses. Her budget includes a live in butler, housekeeper, chauffer, cleaner and nanny.

Most people’s reaction to this is that the wife is being unreasonable but how is the court going to deal with her demands? Despite how the wife has put her case she is entitled to be awarded  a fair settlement. She will be awarded an amount which is carefully considered and which provides her with a share that reflects the individual circumstances of the marriage. The court has discretion to divide assets between parties and this is based on guidelines listed under S.25 of the Matrimonial Causes Act 1973 which includes amongst other things : the length of the marriage, the parties’ responsibilities, the standard of living during the marriage and their contributions. In this case the court will first of all decide what the ”marital pot” consists of because the husband is denying that he has the sort of wealth that the wife is suggesting. Once that is clear the court will consider what the wife’s needs  are based on the lifestyle that she has become used to. Her expenses may seem excessive but this should not overshadow the fact that the court’s starting point is that she should have half of the marital assets and sufficient income to meet her expenses.

For more information about financial settlements in divorce, contact our divorce specialists at info@newtons.co.uk