Newtons to provide legal support to Santander and its customers in commercial lending transactions. 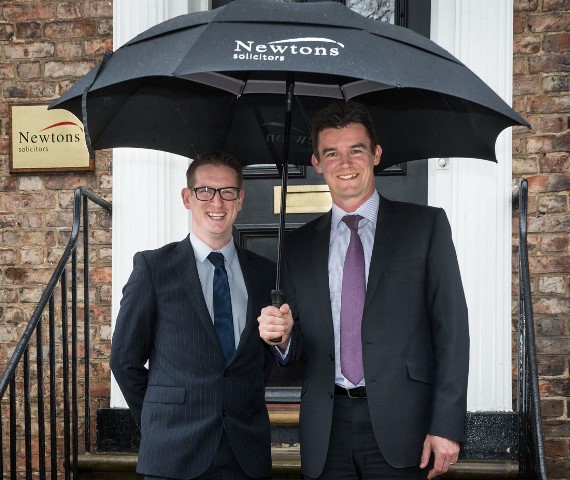 Newtons Solicitors, which was founded in 2009, will provide legal support to Santander and its customers in commercial lending transactions.

The appointment, which is initially for 12 months, follows an application by Newtons to Santander which was led by Commercial Director, David Lucas and Commercial Property Director, Gareth Jones.

Santander Relationship Director, Richard Shuter, said: “We met Newtons Solicitors several times during the panel application process.  We have been impressed by the strength of the commercial team and the scope of its ambition. Santander is pleased to have the firm on our commercial panel.”

The appointment involves the entire Newtons office network, with more than 100 staff, and it is expected that instructions will be received from Santander offices between the North East, York and Leeds.

Newtons Solicitors Darlington Director, Gareth Jones, said: “We are delighted with this commercial panel appointment which is the first of its kind for the firm and is an important stage in Newtons becoming recognised as a strong regional practice.

“We have worked hard at delivering a strong service but with a local presence away from the larger commercial centres. This appointment shows that this strategy is working and we are looking forward to developing closer ties with Santander.”