It is quite evident that the recent events which took place at the President’s Club were entirely unacceptable. 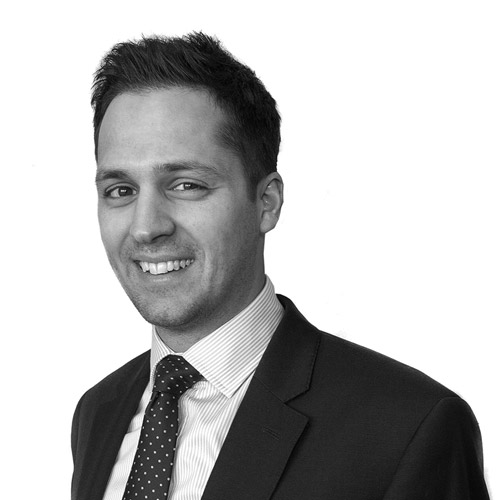 However, for those who are subjected to harassment by third parties (such as attendees at the President’s Club dinner), the legal protection available is somewhat less clear.

Previously (until 1st October 2013) if an employer was aware of at least two previous incidents of harassment by a third party and did not take reasonable steps to prevent the harassment from occurring, it could be liable. However, following a coalition government consultation it was deemed that there was “no real or perceived need” for this type of protection and so it was removed from the Equality Act.

Nevertheless an employer still has a duty to take reasonable care of the safety of its employees and an employee can also bring a claim for constructive unfair dismissal (if they have at least 2 years’ service), if their employer has failed in its duty of care. There is also opportunity for a staff member to argue that they have been harassed, if the conduct relates to a protected characteristic such as their age or sex. However, the Employment Appeal Tribunal has itself previously acknowledged that an employer’s inaction in the face of third-party harassment will rarely “create” the hostile environment necessary to succeed with such a claim.

Where staff are merely workers (but are not employed by either the agency or say the hotel/ club itself), the legal protection available is even more limited in an employment context. However, those workers may still have potential (albeit challenging) claims available to them.

It would therefore be naïve for any employer to consider themselves immune from potential third party harassment or related discrimination claims. Instead, employers should have clear anti-harassment and equal opportunities policies, provide ongoing training to staff and foster a culture where staff feel able to report their concerns in the knowledge that those concerns will be properly addressed.

For more information or advice on any employment law issue, contact: info@newtons.co.uk