The month of April 2016 sees the introduction of a number of key employment law changes with the most significant perhaps being the arrival of the National Living Wage. 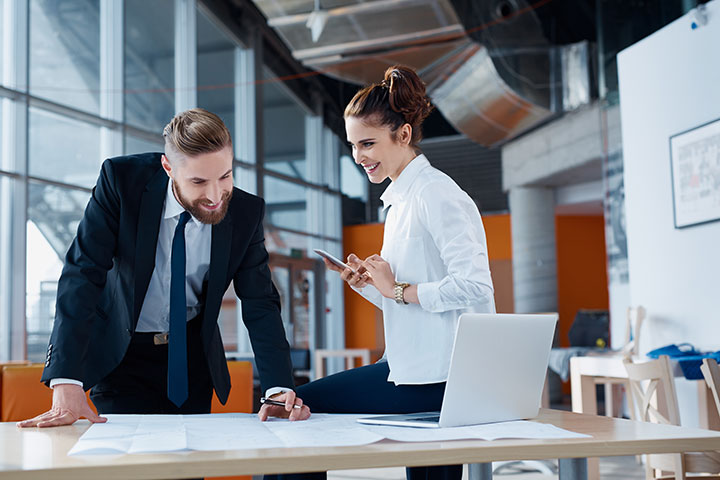 Although the National Living Wage is something many employers have been conscious of for some time and to an extent have had the opportunity to plan for in advance, its overall impact still remains largely uncertain.

An outline of the most notable proposals and changes are summarised below: –

If you require any advice or assistance on any of the recent proposed and forthcoming changes, please do not hesitate to contact a member of our Employment Team.