Moving house with your children

When parents separate or divorce, where each party live and with whom the children live will largely depend on the outcome of any subsequent financial negotiations and also discussions with regards to the children arrangements, if necessary. 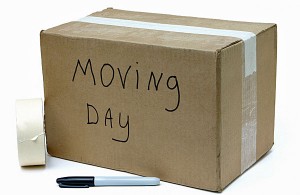 I would always advise that the following considerations are given when it is proposed for a child to move, particularly when further afield: