NEWS: Brexit and what it may mean for employment

This Thursday, the 23rd of June, the UK will vote on whether the United Kingdom is to remain in the EU. If Brexit is the decision, what impact would this have for employers and employees? 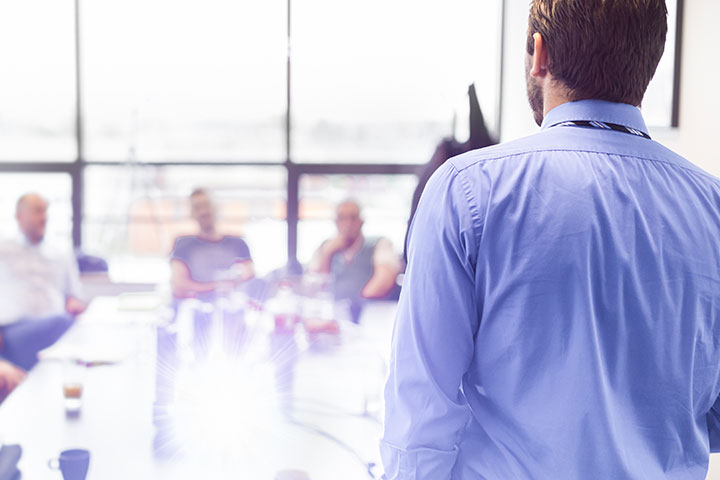 While campaigners for both sides of the debate have given opinions on the effect of Brexit (many of which appear somewhat outlandish) like with other areas there is a degree of the unforeseen in what will happen.

It is true to say that much of the UK’s employment law comes from the EU and that on leaving, the UK Government could vote to repeal all of this. However, this would seem unlikely and it is more probable that there will be little significant change in the short term at least. This is for a number of reasons. Firstly, a lot of EU Law simply enhanced protections that the UK already had in place such as maternity leave and discrimination laws, while unfair dismissal is a British concept. Secondly, newer benefits such as holiday pay have become accepted in the UK and are generally considered “good,” so why change? The Government may also see an advantage in staying in step with the EU on employment law and in any event this may be in part required with any future trade agreement. The courts and tribunals in the UK are already bound by rulings from the European Court of Justice. Following a Brexit, the European Courts’ decisions could still be binding – unless a judge has good reason to depart from them.

Employment laws have developed significantly over the last 20 years with growth in the rights and protections granted to workers, some going further than the EU actually require. Many of the employment laws which originated in the EU are now ‘workplace norms.’

Is Westminster really going to have much appetite to repeal or even significantly tone down the employment laws currently in place, especially as changes that effect employee rights are likely to meet stiff resistance from unions? In any event, the Government will probably have more pressing matters to deal with than repealing employment law, especially if the predictions made by the Remain campaign turn out to be even half accurate. In the short term, it is more likely that changes in the law will likely be more a tinkering rather than substantial change, even in the long term the changes may not be as dramatic as some foresee?

Areas of law that could be reviewed following a Brexit:

Holiday and the Working Time Directive – This has become quite a complex area of law and the government may want to impart greater discretion to employers. There have been complications with areas of holiday pay such as where employees are on long term sick or where pay is affected by overtime. This may be simplified and subject to change. The cap on the number of hours in the working week may be increased or abolished.

TUPE – transfer of undertakings (protection of employment) – Brexit could mean that the process is simplified and, in some areas and, more relaxed.

Discrimination – It is unlikely that a repeal of the Equality Act would take place as this would be controversial as it may be seen as an encouragement to discriminate. However a potential introduction of a cap on compensation for discrimination claims may be applied as is the case in unfair dismissal claims.

Agency workers – Following a Brexit this could well be the first area for change. The Agency Workers Directive is complicated and also very unpopular with employers and has now become so enshrined as to be so difficult to repeal.

Freedom of movement – This is an area which would on the face of it be a prime candidate for change. However, with many EU workers already in the UK and many British and Northern Irish workers in the EU, it is likely that some agreement will be put in place at least for a period of transition and this is also an issue which may be covered by any future trade agreement with the EU.

For more information contact our employment team on info@newtons.co.uk