The Process of Disputing Parentage Explained 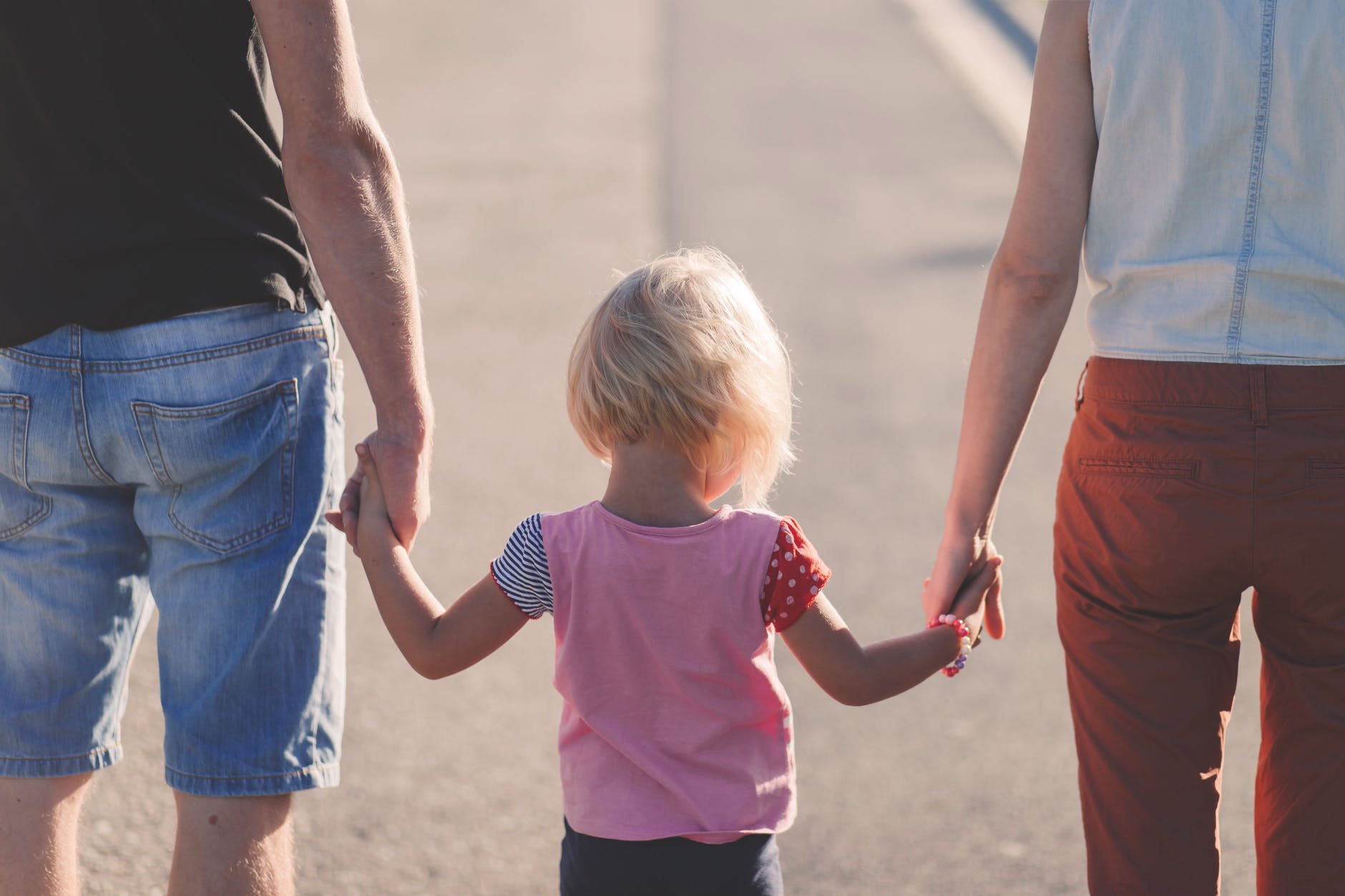 There are various ways that disputed parentage can be brought to light. However, disputes of this nature are normally highlighted when the Child Maintenance Service (CMS) contacts a parent to ask for maintenance payments. In this post, we discuss the meaning and the process of disputing parentage so that you can understand the varying courses the dispute can result in, including the possible need for a declaration of non parentage and how best to navigate the process with CMS.

What does disputed parentage mean?

Disputing parentage occurs when an assumed parent denies that they’re the parent of a child. When the CMS contacts an alleged parent regarding an application or case and the alleged parent denies parentage, there are numerous ways for the CMS to determine whether the disputing parent is or isn’t the child’s parent in question. It’s also important to remember that parentage can be disputed at any time throughout the case or application. However, if you dispute parentage and are found to be the parent following an investigation from the CMS, you could have to pay out large amounts of arrears.

Disputing parentage prior to calculation of child maintenance payments

You’re able to dispute parentage at any time during the CMS application and claims process. However, if disputing parentage occurs after child maintenance payments have been calculated, you’ll have to make the payments until a conclusion has been reached that you are not the child’s parent.

When it comes to disputed parentage, the evidence submitted to support parentage or non parentage is essential to aid the conclusion from the CMS. The evidence can include:

A declaration of non-parentage is a court declaration that legally states that you’re not the child’s parent and is a clear piece of conclusive evidence when disputing parentage with the CMS.

There are three ways the CMS resolves claims of disputed parentage:

The CMS can presume parentage if they have no reason to doubt that you’re the parent for reasons such as:

If the presumed parent is thought to be the father:

– Your name is on the child’s birth certificate

For parents presumed to be the father or mother:

– Refusing to take a DNA test

– You’ve been judged as the child’s parent by a court in a case, even if the case isn’t centred around parentage

A DNA test can be arranged to confirm parentage, with the parent in care and the alleged parent both required to take a test. However, the parent disputing parentage is responsible for funding the test. Should the test come back as negative, a reimbursement will be made for the cost of the test.

Some parentage disputes are more complex than others. For example, should a child be born as a result of fertility treatment, the use of a DNA test may not be the best process to determine parentage. In circumstances such as these, the CMS may require a decision from the court.

Can I appeal the CMS child maintenance calculation?

If it’s been presumed or confirmed that you are the parent of the child in question, an appeal can be made regarding the calculation of child maintenance if you feel this is incorrect. This can be done through disputing parentage if the CMS has presumed parentage. However, substantial evidence must be provided to challenge this.

Both parents should be aware via the information provided by the CMS how the child maintenance has been calculated. However, if you think this is inaccurate or have any further supporting evidence that would affect the calculation, then you can ask the CMS to revise the amount. For a mandatory reconsideration to be carried out, this needs to be done within one month of receiving the letter from the CMS outlining how the maintenance has been calculated.

Navigating the complex process of disputed parentage can be confusing and frustrating, especially if you require evidence via a DNA Test or a declaration of non parentage. Our family law team at Newtons Solicitors is experienced in parentage disputes and can support you through the legalities of disputing parentage. Please contact us should you require our expertise.