Watch: How Long Does It Take to Deal with a Typical Court Claim?

Our Dispute Resolution Specialist discusses how long a typical court claim takes from start to finish. 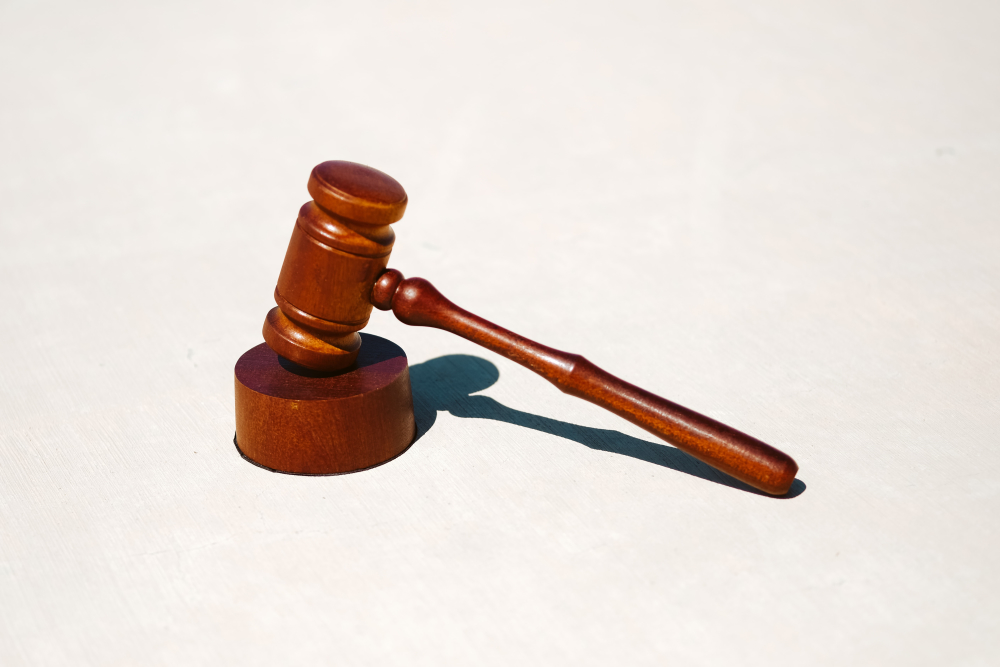 “A small claim would typically take about six months to conclude. Sometimes it can take longer than that but, from start to finish, you’d be aiming for about six months by the time you get to trial and get a judgement.

Quite frequently we don’t get instructed to deal with small claims; because of the value of the claim, you’d often say to the client ‘it’s not necessarily the best thing for you to do for us to be involved on a day-to-day basis in running this claim because the cost could soon become disproportionate to the sum in dispute’.

One major factor in that as well is that, if it’s a small claim, then you can’t recover your costs, or it’s only in very unusual circumstances, even if you succeed, that you will recover your legal costs. So you could end up with empiric victory. Quite often you find clients instructing solicitors just because they want to prove a point against their opponent, it might be drawing a line in the sand showing to other debtors that they can’t get away with it.

As I say, not often that we get instructed in small claims but we do deal with them from time to time and are more than happy to do so.

And then a fast-track claim, which is a claim for anything between £10,000 and £25,000, you would usually aim to be getting to trial within a year.

A multi-track claim could be anything between a year and two years, perhaps even longer. It really depends on those sorts of cases, how complicated they are, what comes out in the wash as the case moves on.

I’ve recently been involved in a case which settled but which was scheduled to go to trial about three years after it had been issued, and that’s because it became so complicated with the amounts of documents that were involved, witnesses, and lots of other unexpected events happened throughout the course of those proceedings that had not been envisaged at the outset.”

If you would like to instruct Newtons Solicitors or simply discuss your case, please get in touch with us today. We offer a range of services for individuals and businesses, from divorce to property to commercial litigation.