Divorced women miss out on £5 billion a year in pensions

Scottish Widows have recently published a report with some shocking figures on how millions of women are jeopardising their retirement because they do not properly consider pensions when they divorce. 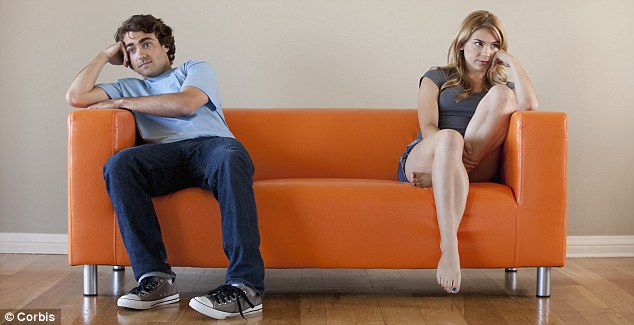 Married women are relying on their husband’s pensions

According to the report, married women have saved around half as much into their pension than their husbands. The average pension pot of a married couple is estimated to be £132,000 (around five times that average UK salary), so it is probably many couples’ largest asset other than the family home. But while the family home is usually in joint names, around two thirds of the couple’s pension pot will be in the husband’s sole name.

… but when couples divorce they don’t talk about pensions

As a couple’s pension pot is such a significant asset you would think that it would be a great concern for couples divorcing, but the statistics and my experience show that pensions are often forgotten.

Amazingly, only 3 in 10 people discuss sharing their pensions when they separate. While 56% of married people say they would fight for a share of the family home, only 9% want a fair share of their spouse’s pension. Scottish Widows found people are more concerned about who keeps the family pet than sharing the pension savings!

It is not clear why people are so reluctant to talk about pensions. 48% of women say that they have no idea of what happens to pensions on divorce, so it may be a lack of education. It may be just a symptom of a general failure of people to plan for retirement. We cannot blame the law, which is clear that pensions can and should be shared far more often than they are.

…so divorced women are poorly prepared for retirement

The consequences of giving up a share of their spouse’s pension comes back to haunt many divorced women. 40% of women (more than twice the number of men) say that their retirement prospects worsened because of their divorce.

Divorcing women will be working longer before they can retire unless they think seriously about pensions now.

How can we achieve a more equal retirement for divorcing women?

Whenever divorcing women speak to me I encourage them to get proper valuations of their husband’s pensions and then explain how the law says they should be shared.

The Chair of Resolution (the national organisation of family lawyers) has comment on these findings:

“There is no substitute for expert legal and financial advice and the costs involved should be considered an investment.”

He’s right. If more people invested in specialist legal advice, there would be an increase in the number of divorcing women looking forward to an equal retirement.