At the moment the divorce process is quite old fashioned, with Latin terms and lots of forms. While the Latin terms will probably remain until the government has time to legislate on more than Brexit, the paperwork may be about to reduce. 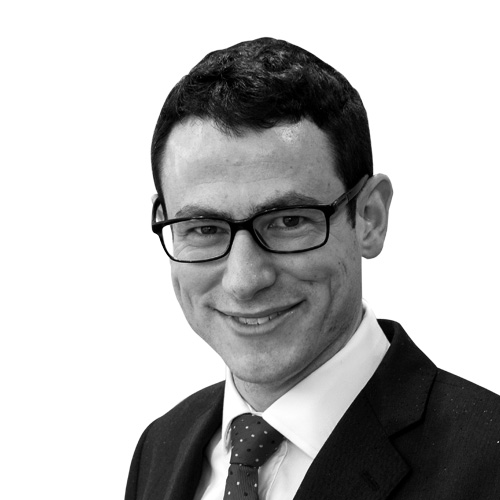 The basic, current divorce process mainly involves lots of filling in forms, posting them to the Court and waiting for a reply.

The Courts Service have allocated funds to modernise the process and move it online. This should reduce number of mistakes filling in forms, avoid postal delays and free up court time.

A pilot scheme has started in Nottingham and the Courts Service has reported “really positive” feedback from the public  Online divorce service .

The Courts Service are now seeking input from legal professionals. I recently met with a representative of the Courts Service to help them with their research. The sneak peek I was given of the new system looked very promising both for separating couples and the solicitors acting for them.

Government IT projects often move slowly, but hopefully it will not be too long before the new service is rolled out across the country.

At present as many as 40% of divorce petitions are returned because they have been completed incorrectly, so clearly the current system is not straightforward for those without legal advice.

The online system should make it easier for separating couples to deal with the divorce procedure itself but arrangements for any children and sorting out the finances will not be affected by this new system. Particularly when reaching a financial settlement, specialist legal advice will be as important as ever.