How to Claim Against an Estate 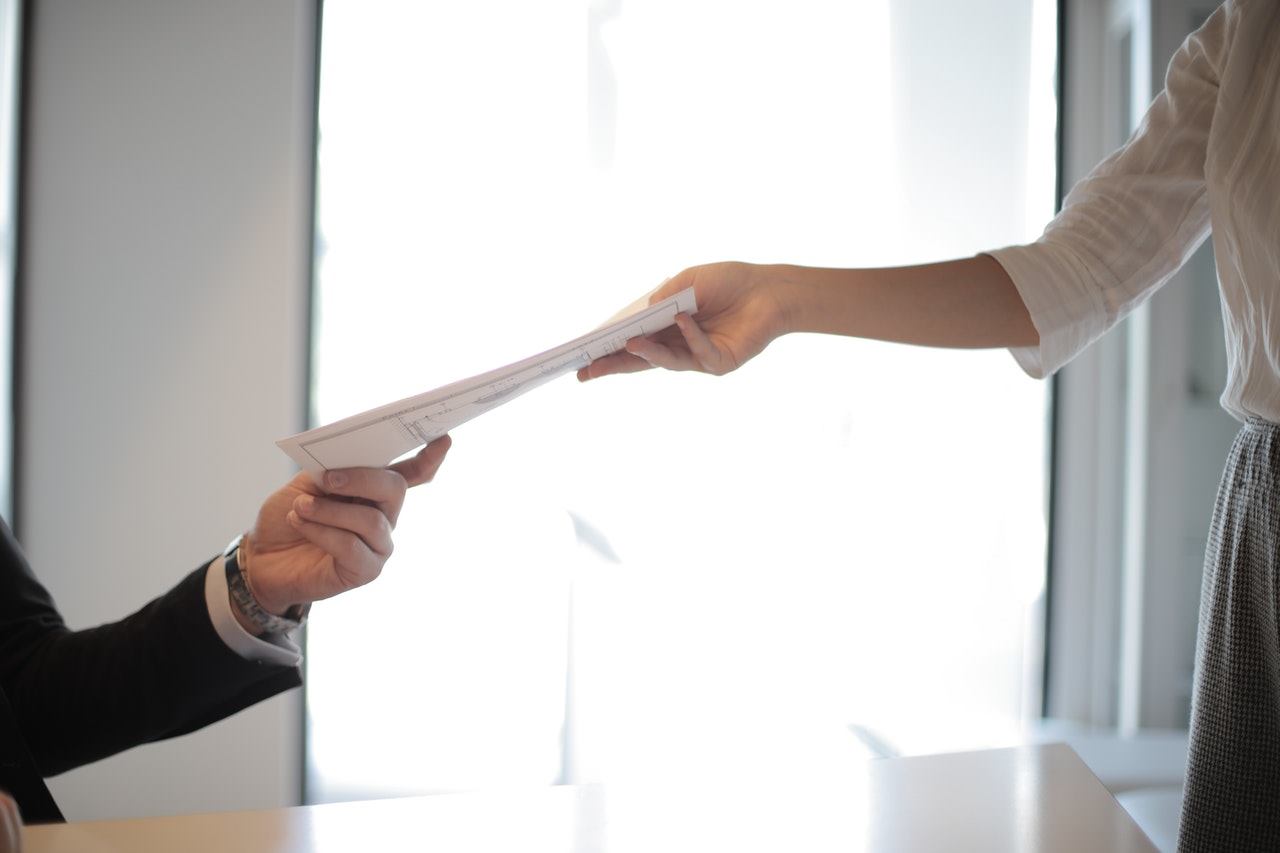 Grounds to Claim Against an Estate

If you decide to lodge a claim against a deceased person’s estate, the first thing you need to do is establish the grounds of the claim. This might be that you believe the will itself to be invalid, or that the terms set out in the will will leave you in a difficult position.

Some of the reasons that you might claim against an estate include:

You can learn about each of the grounds for contesting a will in-depth on our dedicated page.

How to Make a Claim Against an Estate

If you decide that you would like to start making a claim against the estate of the deceased, then the first step is to seek legal advice. A solicitor can ensure that you follow all the necessary steps within the required time limits and help you if anything in the case deviates from standard practice. They will help you consider options including:

Alternative Dispute Resolution (ADR) services exist to help parties negotiate and reduce costs and tensions when claiming against an estate. Having a neutral party mediate can minimise accusations of bias from either side and keep the conversation productive. Either side can request to try ADR at any time, and refusing to try it can be taken into consideration if the claim has to go to court and a judge has to decide who will pay the legal fees.

Once you have obtained legal counsel, your solicitor will help you find the legal basis for making a claim against the estate. This may include acquiring a copy of the will so that you will be able to prove that your claim is valid. An experienced legal professional will be able to help you determine the grounds of your proposed claim .

The pre-action protocol is a series of actions that the courts expect you to undertake before submitting the claims forms at court. You can move past this if you are under time pressure (if you are coming up on the deadline for submission), but the pre-action protocol is in place to resolve the dispute as easily as possible, and ideally without going to court at all.

You can see a detailed description of the pre-action protocol on the Association of Contentious Trust and Probate Specialists (ACTAPS) website. It recommends sending a letter to the deceased’s personal representatives or their trustees which summarises the claim against the estate, the grounds for the claim and what you are seeking to remedy the situation. A solicitor can help you to write this letter to ensure it is as effective as possible.

The representative or trustee should respond within 21 days with whether or not they accept the claim and the reasons for this. If the claim is accepted and a reasonable solution found, the matter can be settled. However, if the claim is denied, the matter may progress to court.

Court proceedings when making a claim against an estate can last a long time, but you can utilise ADR at any point to resolve the matter before it sees a trial.

When making a decision, the Judge has to consider a list of factors. These factors include:

You should bear in mind that if you do issue court proceedings, it is possible that the ruling will not be in your favour, and you could be instructed to pay both your and the other party’s legal fees.

Who Can Claim Against an Estate?

Technically, anyone can claim against an estate, but remember that if a will is deemed invalid, then the estate is considered intestate and it will be distributed in accordance with intestacy laws. In this case, you may not receive anything (depending on your position).

How Long Do You Have to Make a Claim?

Once a Grant of Probate or letters of administration have been issued, there is a deadline of six months during which you can lodge a claim against a deceased person’s estate. While the court sometimes permits an extension of this deadline, there is no guarantee that the claim will be held up once the deadline has passed.

Executors are often advised to wait six months before distributing assets for this reason, but it is also a good idea to enter a caveat to give yourself more time.

Case Study: Ilott v The Blue Cross and Others

This case was a long-running claim against an estate that was resolved in March 2017. A daughter, living on benefits and estranged for over 26 years from her mother, issued a claim against the estate of her deceased mother, which had been left to charity. The daughter’s claim was for a reasonable financial provision for maintenance.

The first Judge in the case decided that reasonable financial provision for the daughter had not been made, but limited his order to £50,000 because of the estrangement. Both the charity and the daughter appealed to the Court of Appeal. The daughter’s appeal was that the Judge had not taken the impact on her benefits into account and that he had used the wrong test to decide. The charity’s appeal was that no provision should be made to the daughter.

The Court of Appeal decided that the Judge had used the wrong test in deciding to limit the award because of the estrangement, because he had not said how he had limited it. They also said that he had not taken the impact on benefits into account. They ordered sufficient funds for the daughter to buy her house and provide extra income. The charity appealed to the Supreme Court. The Supreme Court has now allowed the appeal by the charity and restored the original order of £50,000.

They made it very clear that they did not have the option of rejecting the daughter’s claim against the estate under the terms of the appeal before them. All they could do was look at the Court of Appeal’s decision. They took the view that the first District Judge had considered the impact on benefits but still limited his award because of other factors and that he was entitled to do this. They also stated that the Judge did not have to present a calculation to show how different factors affected his decision. They decided that the Court of Appeal was wrong to overturn the Judge’s decision and reinstated it.

Making a claim against an estate can be a difficult and drawn-out process, but Newtons Solicitors are here to help. We can offer advice if you believe you could be claiming against an estate or if you are acting for an estate that anticipates such a claim being made. For more information, please contact our wills, trusts and probate team today.