What You Should Know About Dividing Pensions in Divorce

A senior solicitor from our family team discusses pensions in the event of divorce. 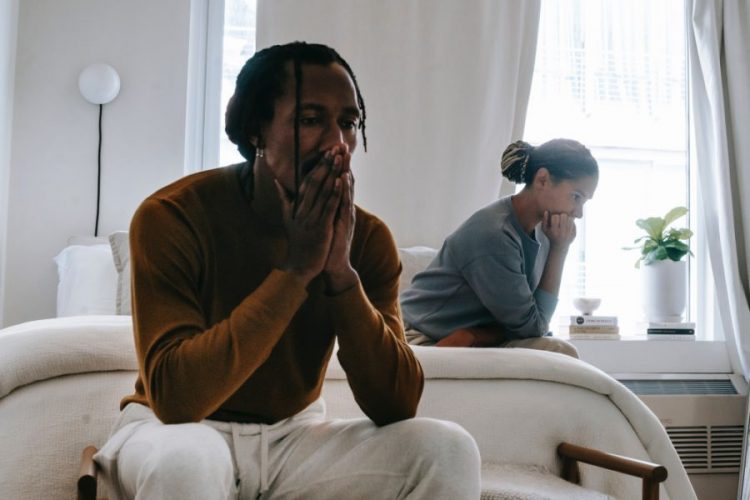 After property, your pensions might be your most significant asset, so it’s vital that you understand pensions in divorce and how yours may be divided. In this article, Hayley Edwards, senior solicitor and team leader in our family department, answers frequently asked questions about pensions in a divorce settlement and pension sharing orders after Decree Absolute.

Will I keep my pension in divorce?

Since December 2000, the Court has had the ability to make Pension Sharing Orders and, like all matrimonial assets, pensions can be divided within divorce proceedings.  Pensions have a capital value known as a cash equivalent value “CEV” which will be calculated by the pension scheme providers and disclosed by both parties.  In some cases, it might be appropriate to share only the CEV of the pensions, but more likely pensions will be divided on a percentage share which will produce equality of income for both parties in retirement.

Calculating the percentage by which pensions are to be shared to produce equality of income is complex and carried out by a specialist accountant known as a Pension Actuary.  The Actuary’s task is to consider what income returns are likely on the different pensions, taking into account the type of schemes that there are, target dates for retirement and the ages of the parties, and advise how the pensions in divorce can be shared to produce similar incomes.   Reports are usually commissioned on a joint basis with each party paying half of the actuarial fee.

How will I know whether a pension report will be required to resolve my case?

Your Solicitor will advise you whether a report is necessary.  This will depend on the type of pension schemes that there are and, to some extent, their values.  There are two types of pensions:  a Defined Contribution Scheme (DC) and a Defined Benefits Scheme (DB).

A DC’s Scheme value is based on the monetary contributions that are made to it (usually most private pensions, including self-invested personal pensions, also known as SIPPS). A DB Scheme is based on the value of the benefits the scheme provides (for example, a final salary scheme).  In most cases where there are DB Schemes and pension values are in excess of £200,000, a pension report is necessary.  The true value of a DB Scheme cannot be seen from the scheme’s capital value and splitting this value will not provide the parties with parity of income, so a report should be considered.

If a Pension Sharing Order is agreed how does this take effect?

Once it is agreed how pensions are to be shared, the scheme providers will be sent a draft Pension Sharing Order for them to approve.  They will acknowledge receipt of the draft document and will confirm that they are able to share the pensions.  A draft Order providing for the pension share will then be lodged with the Court for the District Judge to consider.

Assuming the Order meets with the Court’s approval, it will be dated and sealed and copies sent to the parties so that the pension share can be implemented.

Can I have a Pension Sharing Order after Decree Absolute?

A Pension Sharing Order is only effective following the date 28 days after the date of the Pension Sharing Order or the date of Decree Absolute, whichever is the latest.  The pension scheme trustees then have four months to implement the terms of the pension share.  A pension debit will be applied against one or more of the paying party’s pensions and a pension credit or credits will be transferred to the receiving party.

The receiving party will be required to place their pension credit in a new pension scheme, and would be strongly advised to consult with a financial advisor before doing so.  Pension sharing after Decree Absolute is a lengthy process, and the parties need to be aware that the best part of a year can be taken up before pensions are finally divided.

What if I paid into my pension before marriage – would it still be shared?

Arguments were frequently had that the values of pensions at the date of the marriage or cohabitation should be “ringfenced” i.e. apportioned and only the pension value accrued since cohabitation or marriage should be shared.  The same argument was run for post separation accrual of pension values, particularly if there had been a long period of time from the date of separation to the actual divorce.  There was no rule as to whether pension values should be apportioned so matters were uncertain, and Courts were approaching cases differently on similar facts.

The PAG Report was published in July 2019 and established, amongst other things, that it is rarely appropriate to apportion pension values where to do so would fail to meet the parties’ income needs.  In most cases this will mean the whole of the pension pot will be shared because apportioning values will not provide one party with sufficient income later in life.  Only in exceptional cases, such as it being an extremely short marriage or pensions have a considerable value (arguably in excess of £1 million), might the family court be persuaded that apportionment would be fair.

Dividing pensions in divorce can be complex, but it’s important to get it right so that you can protect yourself in retirement. This is especially crucial for divorcing women, 40% of whom say that their retirement prospects worsened because of their divorce.

Dealing with divorce can be stressful and emotionally tiring, so you should seek advice from experienced solicitors to help you navigate the process, especially from a financial perspective. If you’d like to discuss your pensions in divorce with us, please don’t hesitate to contact our family law team today.

You can also listen to Hayley Edwards explain pensions in divorce in the video below:

Pensions can be shared. Pensions have a cash-equivalent value to them. At the start of the divorce process, parties are obliged to disclose what they have, including that transfer value.

The starting point is that pensions really should be equalised, so the values should be the same for both parties. If one party has a bigger pension, it tends to be the case that there should be a pension share, so that pension should be shared with the other party so they’ve got a similar figure in their pension fund.