Can an Employee be Forced to Retire?

Whether due to financial, physical or health reasons, working after state pension age is normalised across society. 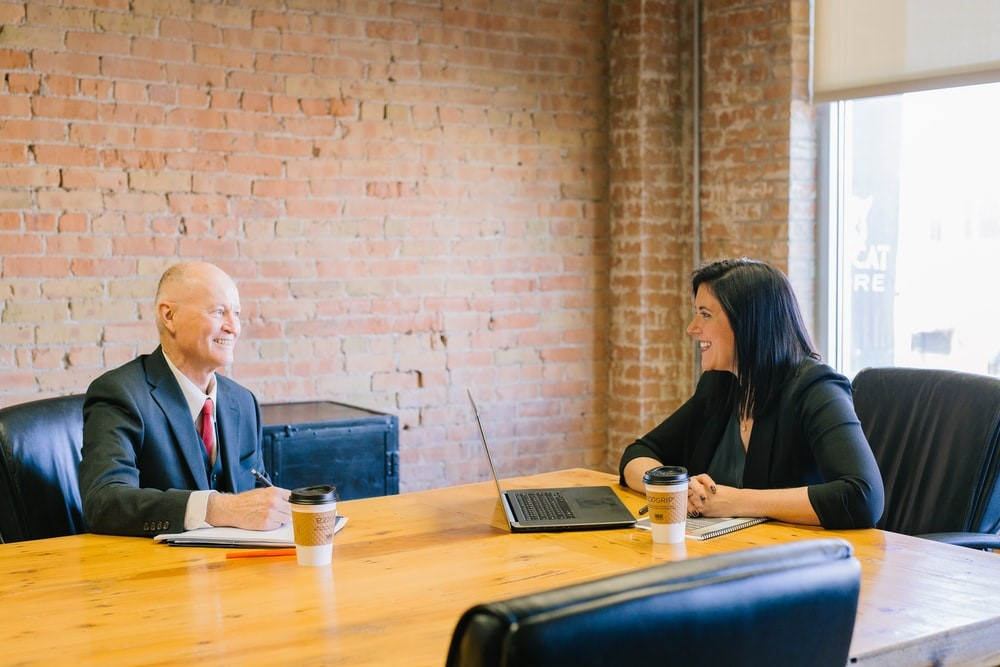 With life expectancy increasing and pensions falling, many want to continue working until they are 70, 75 or older. But does your employer have to let you stay? Or can they force you to retire?

Can an Employee be Forced to Retire?

No, employees can no longer be forced to retire since the introduction of the Employment Equality (Repeal of Retirement Age Provisions) Regulations in April 2011. Therefore, if you continue to do your job at the required level, the law says that you should be allowed to work.

You can continue working after the state pension age of 65 years old and older in most sectors. According to the Office for National Statistics, more than 1.2 million people continue to work past the UK’s state pension age.  No employer could force you to retire due to your age unless a compulsory retirement agreement was included within your employment contract. Although, that’s not to say that you can’t be made fairly redundant.

What is Compulsory Retirement?

Before April 2011, compulsory retirement meant employers could instruct employees over the state pension age of 65 to retire, as long as the employee was given at least six months’ notice. Presently, compulsory retirement no longer exists in most sectors as this could be viewed as discriminatory and unfair dismissal.

However, for certain sectors and careers, compulsory retirement can still be enforced. This includes those over the age of 65 in physically intense jobs, such as those working in construction.

For particular sectors, compulsory retirement is fair if an employee was given adequate notice of their impending retirement, and proper procedures were followed.

Unfair Dismissal – What to Watch Out For

An employee who has passed retirement age is entitled to claim unfair dismissal in the same way as any other employee. It is discriminatory for an employer to assume that employees over a certain age will be unable to do certain tasks; even if there is statistical evidence to show that most employees of that age can’t. Overall, when it comes to retirement age, all employees should be treated as individuals and not based on their chronological age.

Unfair dismissal can result in an employment tribunal, and although the fees for bringing a case to tribunal have been abolished, it can still be a difficult process for both parties. The following should be considered for those who continue to work after the state pension age:

Some employment contracts state the employment of an individual automatically ends when that employee reaches a specified age. If there is one of these clauses in your contract, your employment will end on the date specified.

However, employees cannot sign away their employment rights in their contract of employment. Therefore, if your employment contract ends due to your age, you will likely be able to claim against your employer for age discrimination and unfair dismissal.

In most sectors, ending an employment contract just because an individual has reached a certain age is considered age discrimination. Compensation for claims of age discrimination, unlike unfair dismissal, is unlimited. For instance, a successful claim for age discrimination could result in the employer paying the employee a significant amount, especially if it has been difficult for an older employee to find alternative employment.

Unlike most types of discrimination, an employer may ‘justify’ discrimination on the grounds of age in a claim for compulsory retirement cases. An employer will have to justify both the need for compulsory retirement and the age at which it takes place. For instance, it is a mandatory law that firefighters must retire at the age of 55. The employer must be able to show there aren’t other discriminatory means behind the chosen age.

It no longer needs saying that it is discriminatory to have different retirement ages for men and women. The Equality Act 2010 ensures that employees and colleagues in Great Britain are protected from being harassed, victimised or discriminated against. This includes protection from being discriminated against in the workplace. Therefore, you cannot be forced to retire due to the following characteristics: your sex, sexual orientation, race, age, religion, gender, disability, marital or civil partnership status, if you are pregnant or on maternity leave.

Protect Yourself Against Forced Retirement

Compulsory and forced retirement is possible, but only for employers who can demonstrate a clear and justified need for it in the relevant sectors. The safest course for employers to protect themselves against unfair discrimination is to judge your employees by their capabilities and not their age.

If you are being forced to retire due to your age or are a business wanting to avoid an employment tribunal, our experienced employment law team can offer legal advice for individuals and businesses. To explore how Newtons Solicitors can assist you, please don’t hesitate to contact us.