So, the Chief Executive of McDonalds has been made to step down because he had a relationship with an employee. 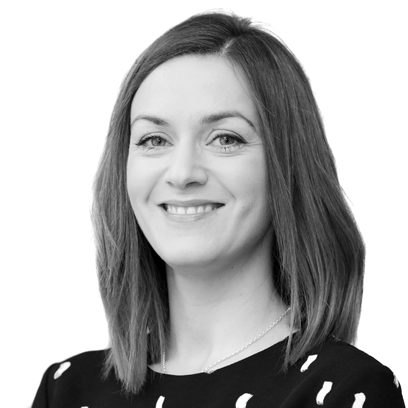 His transgression was not that he had betrayed a spouse – Steve Easterbrook was a divorced man. Nor is there any suggestion that the relationship was not fully consensual. Instead, it is McDonalds itself that Mr Easterbrook is said to have betrayed. His contract of employment contained a clause forbidding workplace relationships and so, reasoned the board, he must go. He won’t be destitute however, having secured a settlement running into millions of dollars.

But how realistic is it to expect colleagues never to become romantically involved with one another? After all, many of us spend most of our time at work, meaning we naturally develop close friendships with our fellow employees. Most of us probably know (or are part of) at least one couple who met through work. Usually there will be no problem – the relationship will either continue/end amicably, or one or other of the parties will sooner or later move on to a different job.

However, serious issues can arise for employers when things go wrong, which is why so many are choosing either to have outright bans on relationships, or to include notification clauses requiring them to be disclosed.

It is certainly not hard to imagine the workplace ramifications when a relationship ends badly; for the individuals directly involved, as well as for their unfortunate colleagues who may have to witness blazing rows or endure an unpleasant atmosphere. If one party is more senior than the other, it’s all too easy to see how the more powerful party might be tempted to abuse their position to punish the other.

Of course, even when a relationship is going well, this can present its own problems – inappropriate (or nauseating) behaviour at work, or one party using their position to give the other an unfair advantage over colleagues. This can all breed well-founded resentment in a workforce, and can lead to the employer having to deal with complaints, grievances and potentially even allegations of sexual harassment or discrimination. It is no surprise then that more and more employers are seeking to protect themselves.

Though such clauses can be useful, as with so many things, it is unlikely that banning workplace relationships will ever stop them from happening. There is even an argument that forbidding Janet in accounts from chatting up Colin in IT just makes him all the more irresistible. The key thing for employers is to ensure that they provide a safe and supportive working environment, with good communication and robust policies in place, so that everyone knows what conduct is – and is not -acceptable.